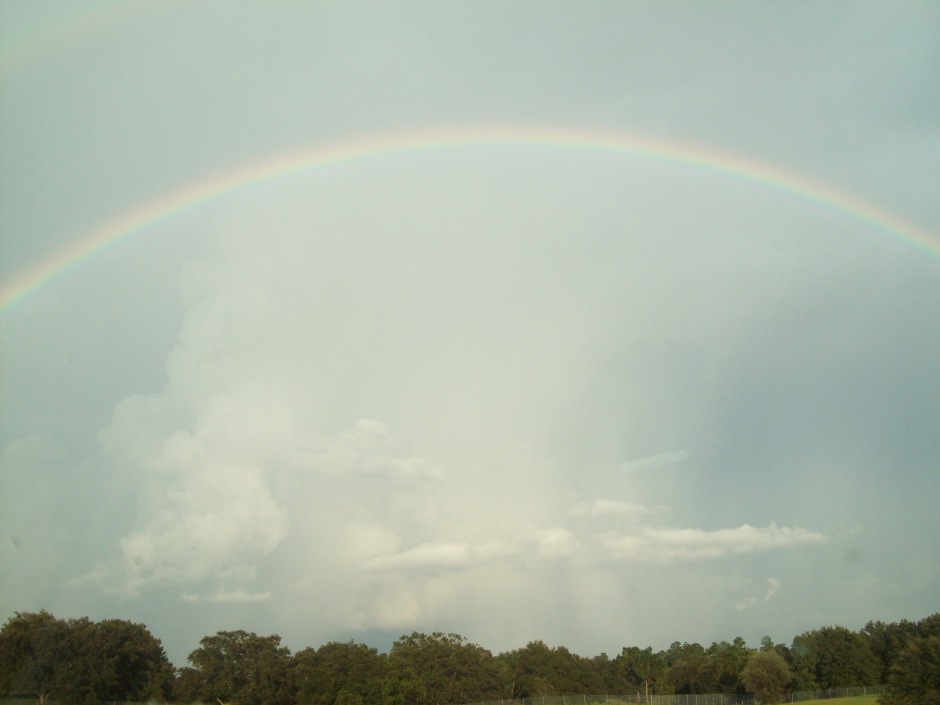 As a child I was told the story of the tortoise and the hare.  How the hare (rabbit) ran swiftly and far ahead of the slow but persistent tortoise (turtle) but somewhere along the chosen path, the hare who had the advantage, got distracted, and even thought he had enough time to stop and take a nap before his opponent could catch up with him, but while he was sleeping, the tortoise who was determined to win, stayed true to the course and moved ahead and crossed the finish line.(1 Corinthians 9:24)  “Know ye not that they which run in a race run all, but one receiveth the prize? So run, that ye may obtain.” KJV. Many of us start new projects and resolutions that we have no intention of completing, we are too easily influenced to compete with somebody else that seems to be doing a good work and we want in on the action! However the majority of the time we haven’t weighed in the sacrifices, the discipline and the rules that will be required for us to complete the task at hand.  It’s like taking a leap without looking at what you’re jumping over and where you might land.  We must ask ourselves, who are we trying to please God, man or ourselves?

The early apostles went to and from various cities to preach and share the good news of the gospel, often they were not well received and many times they were openly criticized, publically humiliated and scoffed at.  Theirs was not easy task, nor their labor of love and countless sacrifices that they made as they left family, friends, homes, jobs and security to speak an unfamiliar gospel to people who had just recently rejected and crucified the very savior they were promoting as the redeemer and messiah. “And when they had preached the gospel to that city, and had taught many, they returned again to Lystra, and to Iconium, and Antioch, Confirming the souls of the disciples, and exhorting them to continue in the faith, and that we must through much tribulation enter into the kingdom of God. And when they had ordained them elders in every church, and had prayed with fasting, they commended them to the Lord, on whom they believed.” Acts 14:21-23 KJV.  Yet they persevered, they continue to teach and speak what they believed to be the truth, openly and publically to anyone Jew or Gentile, that was willing to listen and believe, and the numbers of those who believed on Christ grew daily, because they continued in the faith, and while doing so they taught and trained others so that the gospel would spread through-out the world and not just be limited to one nationality or continent.

“If ye continue in the faith grounded and settled, and be not moved away from the hope of the gospel, which ye have heard, and which was preached to every creature which is under heaven; whereof I Paul am made a minister; Who now rejoice in my sufferings for you, and fill up that which is behind of the afflictions of Christ in my flesh for his body’s sake, which is the church: Whereof I am made a minister, according to the dispensation of God which is given to me for you, to fulfil the word of God.” Colossians 1:24-25 KJV.  A songwriter wrote, “I shall not be moved, if in my heart I do believe, I shall not be moved.” This simple melody became one of the theme songs for the civil rights movement, it gave courage and hope in the midst of adversity and fear of the unknown. It strengthened and gave people the determination to stand up for what they believed in, and have faith.  Regardless of whatever test, trials and tribulations we may endure, we must continue in the faith. Be diligent, be sober-minded, watch as well as pray, avoid the very appearance of evil, and not let an open reproach for our misdeeds and actions be placed upon the house of God or the servant of God.  To continue in the faith doesn’t mean that we are blind to observe what is happening in our society or community, nor does it mean that we are to withdraw ourselves from actively participating in changing our neighborhoods, schools and workplace.  To continue in the faith isn’t to deny who we are, or the fact that we worship and serve the Creator and not the creature of darkness that rules this world, it’s to portray the life of righteousness, integrity and moral standard that is our living testimony of what Christianity truly is.

One thought on “Continue in the FAITH”